Elvis Presley, "Are You Lonesome Tonight" 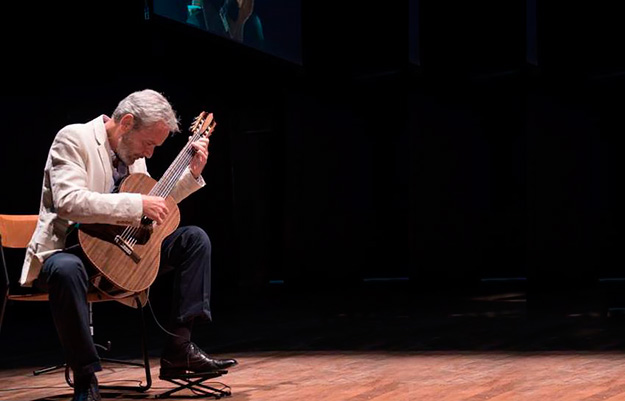 This is one of Elvis' most representative songs. Just as with most of the other greta songs made famous by The King, he is not the composer, but I sincerely think that it does not really matter who the composer is. This is Elvis Song ! "Are You Lonesome Tonight?" was written by Roy Turk and Lou Handman in 1926. Several recordings of the song appeared in 1927: the song was first recorded by Charles Hart. In 1950 the song was recorded by the Blue Barron Orchestra, and became a top twenty hit on Billboard's Pop Singles chart.In 1960, after his two-year service in the United States Army, Elvis Presley recorded the song upon his return to studio sessions in April. Presley's manager, Colonel Tom Parker suggested him to record "Are You Lonesome Tonight?", the favorite song of his wife, Marie Mott. The issue of the single was delayed by RCA Records executives, who doubted the release would suit Presley's new publicized style. In November 1960 the song was released to immediate success: it topped Billboard's Pop Singles chart, while it reached number 3 on the R&B chart. A month after its release, it topped the UK Singles Chart. Presley's version was certified Gold by the Recording Industry Association of America in 1961, while in 1992 it was upgraded to double Platinum.The song was in later years recorded by several artists. Versions by Donny Osmond and Merle Haggard became top-twenty hits on the Pop and Country charts respectively. Billboard listed "Are You Lonesome Tonight" at number 81 on The Billboard Hot 100 All-Time Top Songs in 2008.